So recently when I described my friends cycling life (he has a “traveler” profile) to my pro-coach friend. He suggested that maybe he should look at reverse periodization. The more I looked into it, I realize I am starting to feel like this is a good solution for many modern day cyclists that ride indoors in the winter. Why do I feel this way?

When people ask I consistently tell them they should follow traditional linear periodization as generally this is what is recommended for most by most of the coaches I respect. Even many coahces that have minimal variability between each block/period still use the linear periodization terminogy “Base, Build, Peak, Race…” although I would say some incorrectly use these terms.

So my suggestion does not work for them why? A few reasons. One is that many people have heard “I increased my FTP by X after a winter following this hard indoor program.” Very few people these days want to sit back and do Z2 rides most of the winter on their indoor bike, especially not long ones. So the end result is they don’t have a base period and extend their hard training season longer than most respected coaches would recommend. They end up having lowered motivatation at the time they should be doing their hardest work.

A second reason this might be a good recommendation for some is that if you have this “traveler” profile as the weather gets better and better you just want to get out and do some real long rides. Many don’t necessarily want to do hard training sessions. Or if you are doing long races again race specificity suggests you do similar training as you get closer to race season so it might be reduced intensity and more tempo rides.

So read below, even though Joe seems to shoot down reverse periodization, in the end he is actually recommending somethng very similar to the rider profiles I have suggested. Although Joe still seems to prefer to call it by his linear periodization terminology.

Yesterday on a recovery ride around Tuscany with Jesper Olesen, a Dane I met in Lucca where I’ve been training for the last several weeks, he asked me about something that always gets me going – “reverse periodization.” Would it be wise for him to...

I will say I still believe for most that want to be their fastest at race season in the spring, traditional periodization is likely the best strategy but if you find it impossible to do base building in the winter and especially if you are not likely to do your hardest training in the spring this is likely one of the better alternatives. You can google and find more info but here is a short article also suggesting why and when it might work. 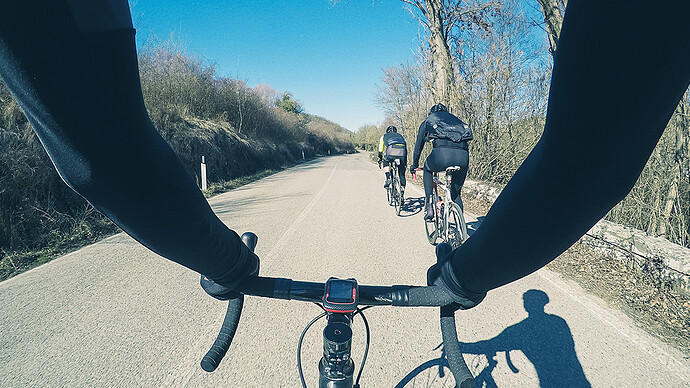 Have you considered ditching those long, boring (often cold) base miles in favor of some quick and dirty intervals? You might want to think twice.